But first, make sure you don’t miss the free gift we’re giving you for devoted fans! Just subscribe to our email list to get it if you haven’t already!

Get Ready for MAGFest!

We’re showcasing again this year at MAGFest in Washington, DC, so if you’re in the area, swing by and check us out!  The game has progressed so much over the past year – I’m really looking forward to trying out all the new stuff with everybody. 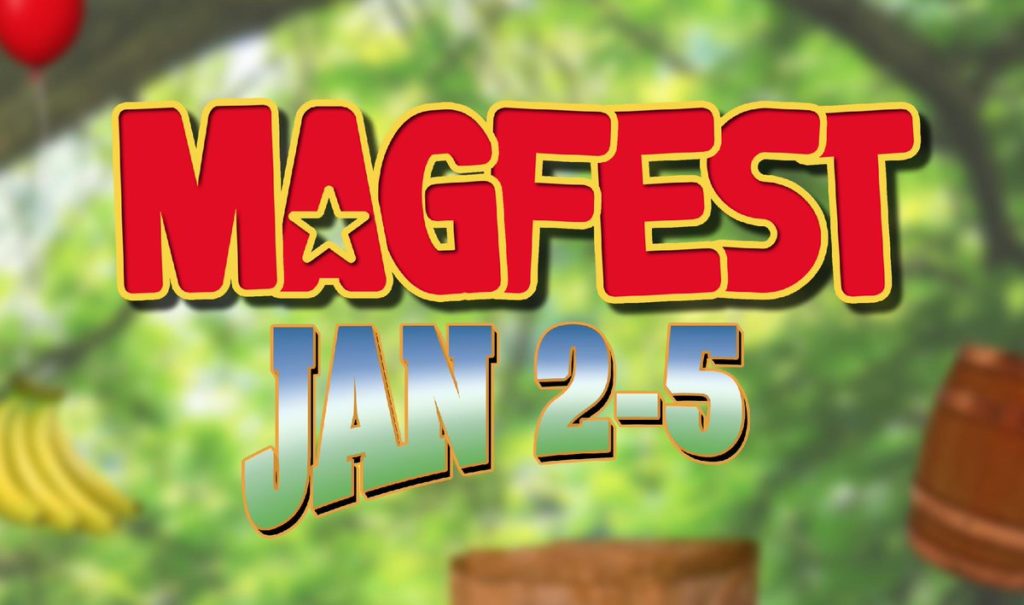 If all goes well, we’ll have three stations instead of two this year, meaning more game time for everyone!

Getting the Mechanics Down

I’m working right now on the mechanics of the super-secret final boss (although I guess maybe not that much of a secret…), which is the final piece of the puzzle before we send out the beta.

The goal was to beta ready by now,  but having the game in good shape and truly fleshed out will make a better experience for everyone. 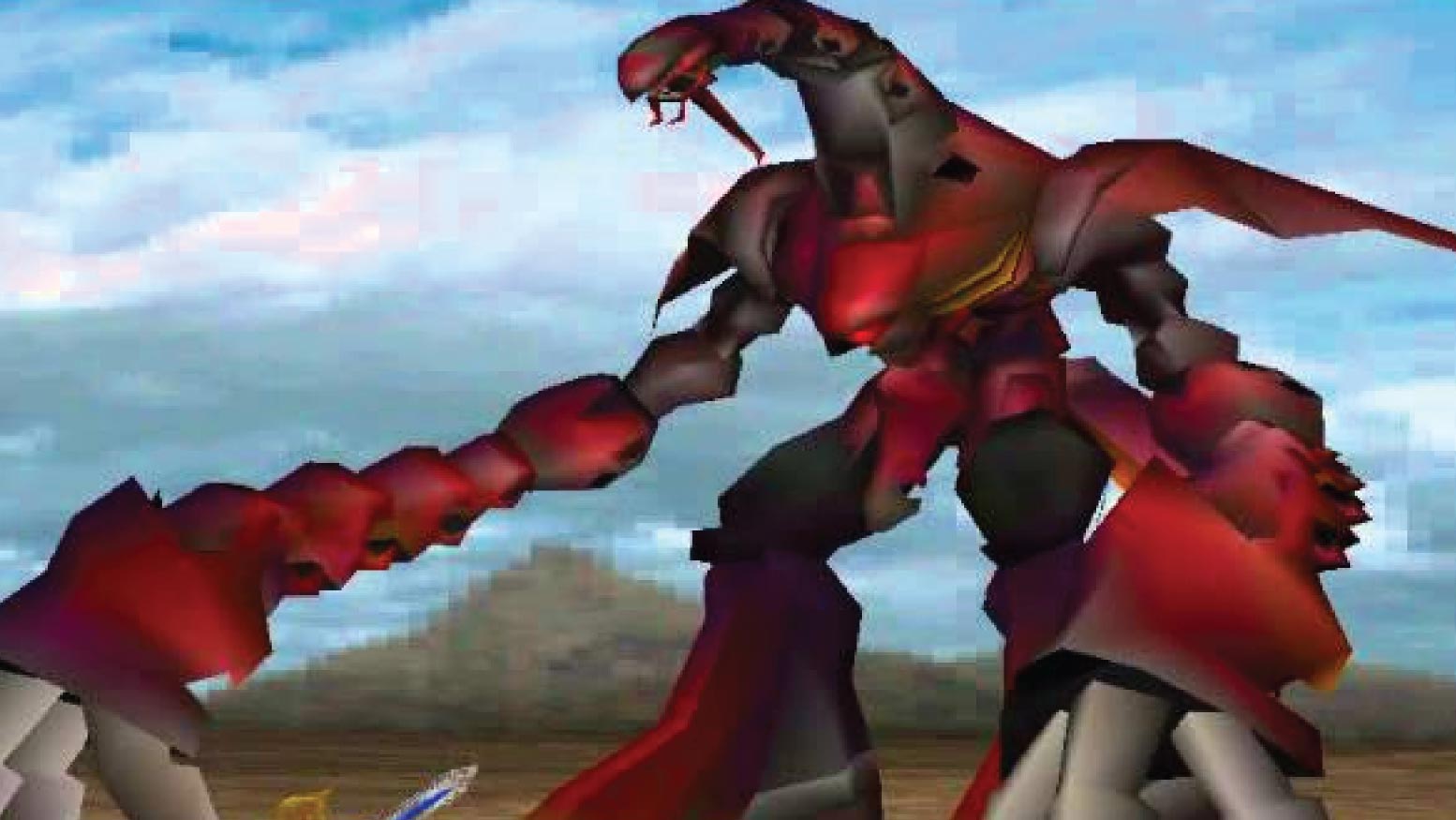 As far as game structure goes, I’ve been comparing the boss to Ruby Weapon of Final Fantasy VII fame.  However, that’s not a completely appropriate comparison, as this boss won’t be that difficult, and the character should wrap up several dangling story threads in a (hopefully) awesome way.

A Little Something for the Holidays

Ok, the holiday’s aside, we thought folks would enjoy a bonus portion of the game’s soundtrack for anyone who signs up for the mailing list.

If you haven’t yet, head on over to our email sign-up page to get all the updates, beta access, plus the soundtrack suite and other bonus stuff!

As another bonus, I decided to rank my top 10 favorite indie game soundtracks and share my reasons with you! 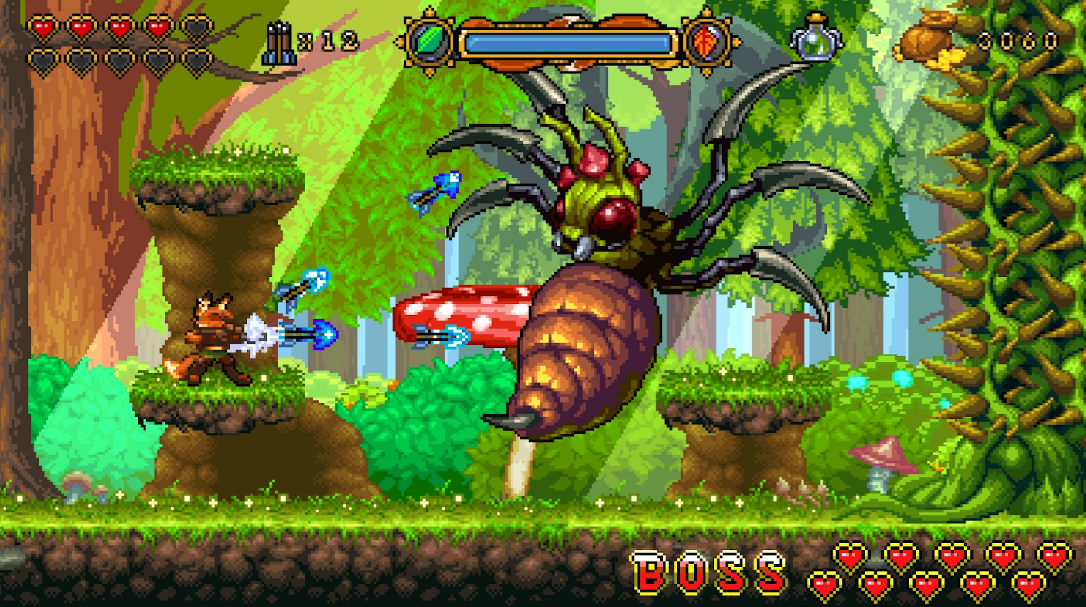 If you’re curious, click on over and give some of these artists a listen – there’s some really nice stuff, I think, especially if you’re into melodic music that captures the values of retro soundtracks 😀

Thanks so much for being a part of our journey. We hope you enjoy all the music and most of all any holidays you may be celebrating.

While you’re spreading some cheer this month, feel free to share what you like about Adventures of Chris with your friends and family.

As always, thanks for your support! 😀